Homeopathy for Insect Bites and Stings

Check out my free guide to home prescribing homeopathic remedies for insect bites and stings.

I had been amongst mosquitos for days, and although bitten a few times, it was nothing too alarming. So when a colleague covered herself with a mosquito net, I spared myself the inconvenience.

I regretted that of course, when I was ambushed by what I would learn were black flies. My ear felt numb and had swollen to almost twice its size, now protruding out of the side of my head like a cartoon. My neck was covered in swellings, each one centred with a black dot. Despite being careful not to scratch, blood dripped from my face, in several places where they had taken bites out of my skin. The darn insects had been pretty harmless until that day, and now I was looking like the elephant man.

Being a homeopath, one might expect me to carry a homeopathic first aid kit, since I would not return home for almost a month. I sell the things after all! Yet I had brought the bare necessities - a few flu remedies and arnica in case I happened upon a traumatic incident. So I was stuck in the wilderness with no homeopathic aid to hand.

Luckily I did carry colloidal silver, and I was able to procure some After Bite. Together they worked wonders in alleviating the itch and preventing infection. Yet the swelling remained for several days, and as the pesky insects continued to indulge, it was difficult to recover completely.

If I had brought ledum along with me, I would most certainly have enjoyed greater relief! Download my free guide to prescribing homeopathy for insect bites here. 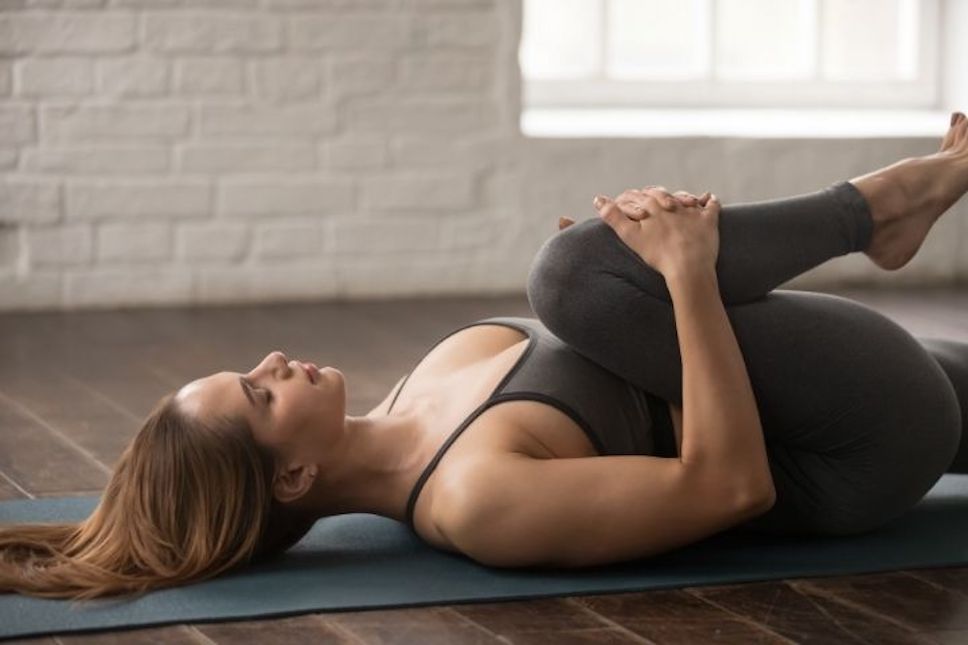 First Aid for Abdominal Cramps caused by Gas or Bloating

Practicing wind releasing pose (pawanmuktasana) facilitates the movement and excretion of trapped wind, and can also assist with the movement of waste, thereby helping to relieve constipation. It can be used to help relieve baby colic too.